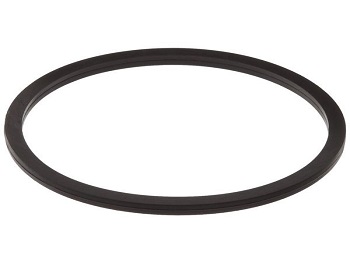 Asymmetric rod seal for standard applications as S01-P, but due to design with activate back-up ring suitable for larger extrusion gaps or higher pressure range. S02-Pd for short housing.

As profile S06, but more adoption possibilities for diverse temperatures and media by selection of suitable seal material.

You can find us at

Let's get in touch